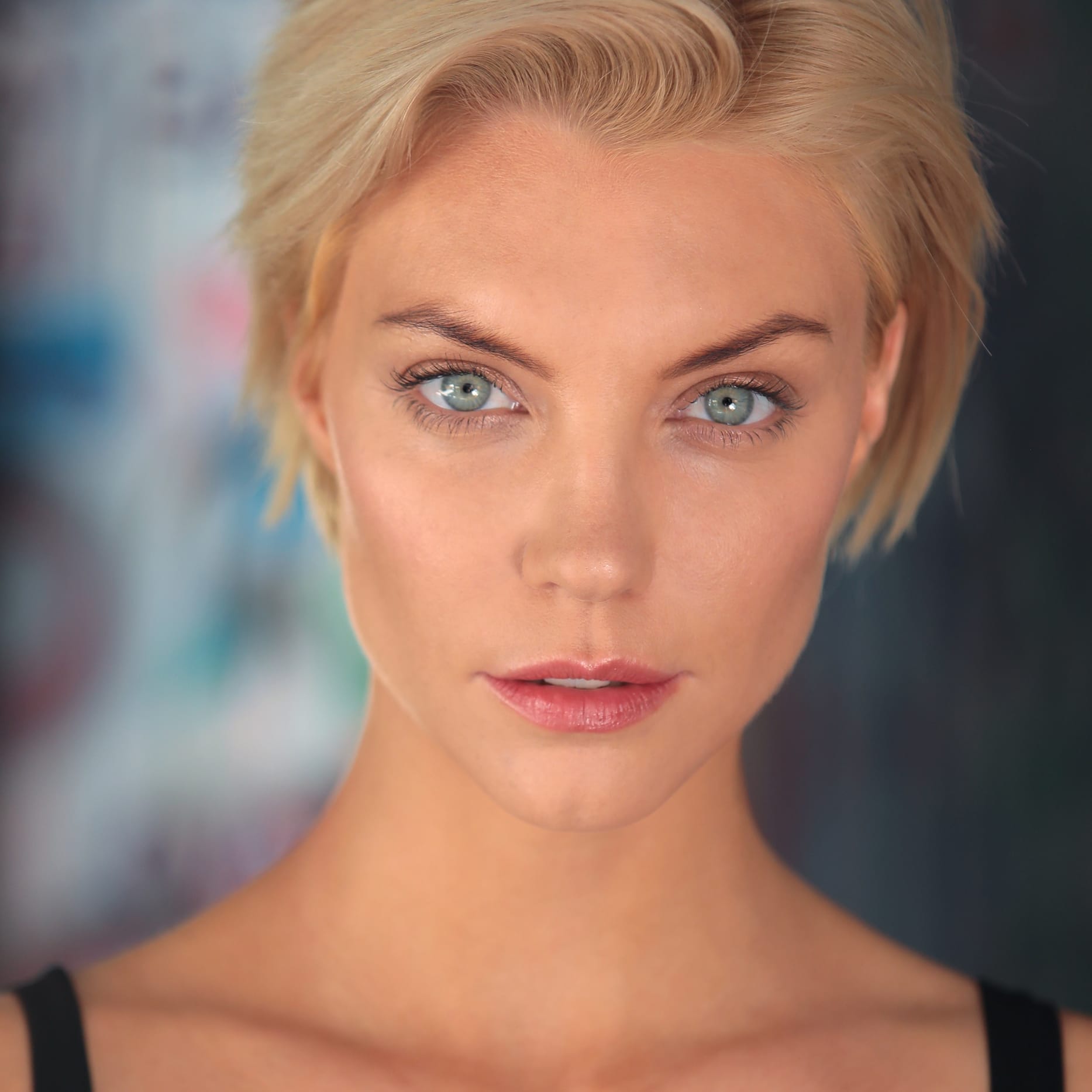 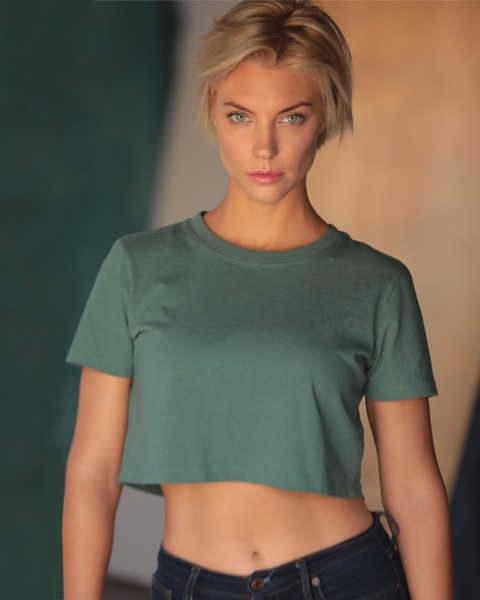 Sisse Marie is a multi-platinum awarded, Danish Music Award-winning (equivalent to The Grammy), artist, songwriter, and actress. She was born in Aalborg, Denmark.

She began her career as a teenager by winning the biggest singing competition for juniors on Danish national television. Shortly after, she released a gold-selling debut album and received a Danish Music Award before embarking on a very successful international modeling career. This modeling venture afforded Sisse the opportunity to work in Milan, London, Munich, Atlanta, Istanbul, Copenhagen, Stockholm and beyond. While still modeling, she also released a top 5 single and hosted the most watched show on Danish MTV.

She has successfully released 3 consecutive #1 singles including "Every Time (You Look At Me)", "Dirty Hands", and "Kill For Your Love", which all have spawned top airplay on the MTV charts and added yet another achievement to the songstress' extraordinary career. 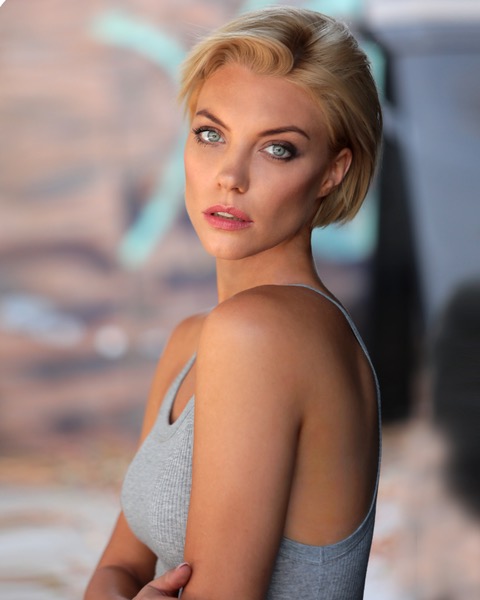 Sisse has been affectionately labeled as a "Branding Magnet" because she's endorsed by many A-list brands such as Smirnoff, Pilgrim and Citroën. In addition, she's worked with several elite international brands like Volvo, Heineken, Tiffany Bridal, John Frieda, Wonderbra, Bianco Shoe Company, Dyrberg/Kern jewelry, Vero Moda and O'Neill. She has also covered and been featured in prestigious magazines such as Cosmopolitan, T3 Magazine, Ché, Marie Clarie, etc.

The music took Sisse Marie touring internationally including 3 massive live tours in Asia. In addition, she has played more than 100 shows and festivals in Denmark, as well as high profile American venues such as the world renown Playboy Mansion, L.A. Supperclub, and a New Year’s Eve performance in NYC’s Times Square. 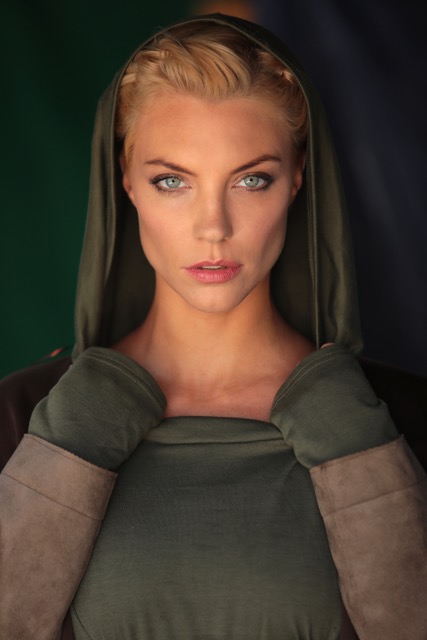 As a born entertainer, Sisse Marie realized that her music career didn’t fulfill her. Acting was her true passion and known for being unstoppable, it made her move to America in 2014. Many years of training, especially in the acknowledged Meisner technique and her experience in improv shows etc., elevated her even further as a multi-talented entertainer.

Opportunities quickly opened up for Sisse Marie in her new career as an actress, and she has starred in numerous films and TV series, including the award-winning TV series "Siren" from 2020. Furthermore, she has 3 movies in post-production: The American/Danish/Swedish drama "The Last Play", the fantasy/science fiction "Wonderland Recoil", and "Meet the Blacks 2: The House Next Door" where she stars opposite Mike Epps and Katt Williams with Danny Trejo and Snoop Dogg.

Not only is Sisse Marie a wholehearted artist who is devoted to her passion, she was also certified as a psychotherapist back in 2010. This was the first step toward the spiritual lifestyle Sisse Marie now lives on the California coast, close to her work in Hollywood.

When she’s not on set, she spends most of her time in nature unwinding from the hectic life as an actress. 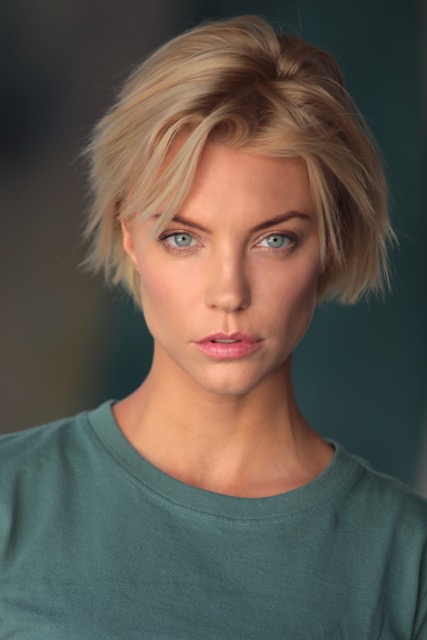 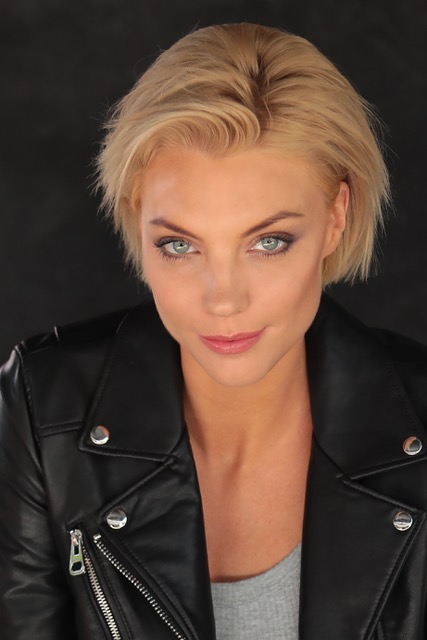 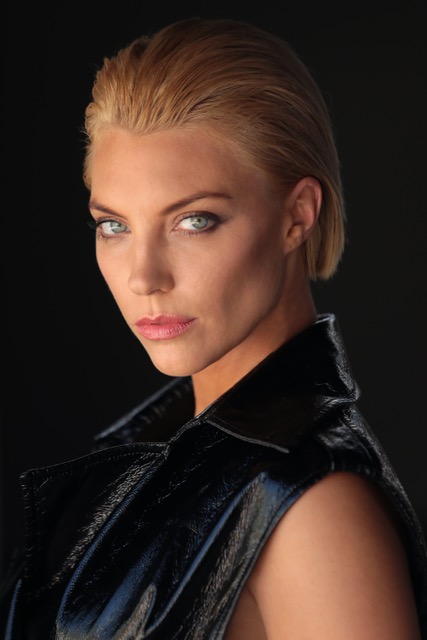 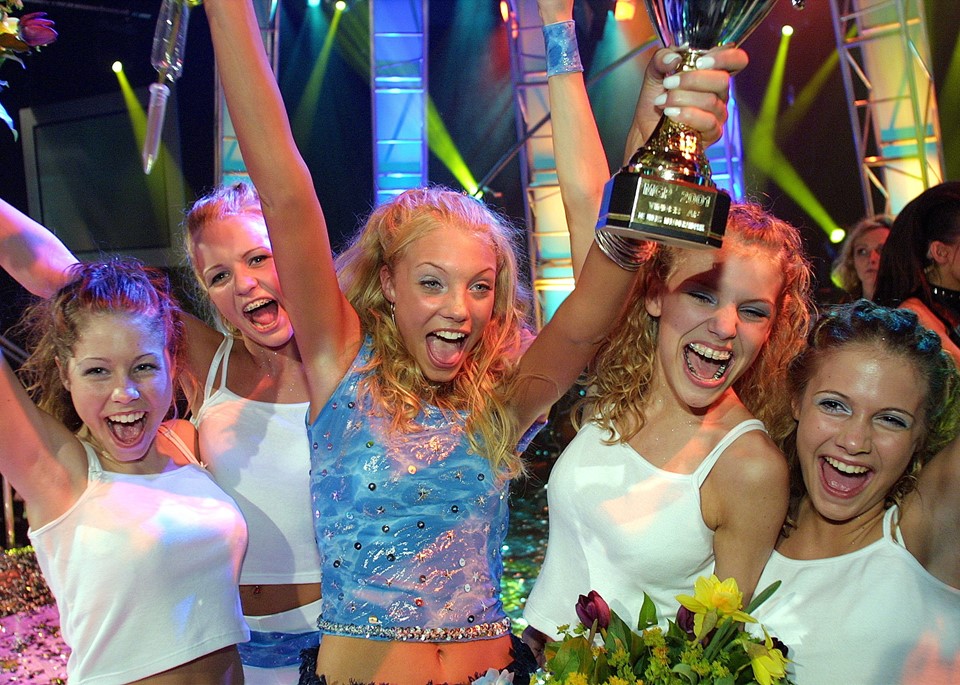 Performs live at more than 300 venues including the leading music festivals in Denmark. 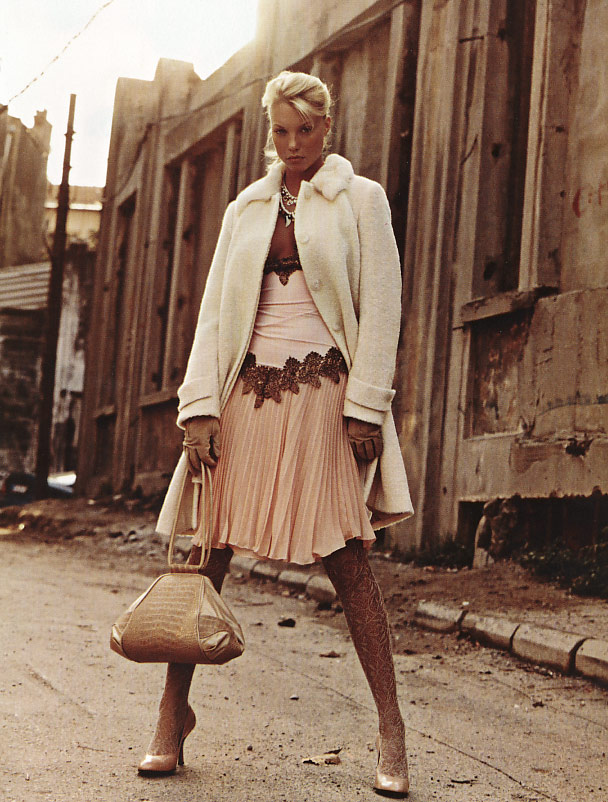 Signs record deal with EMI Music and releases the top 5 single "Boom". The song is in heavy rotation on national radio and TV. 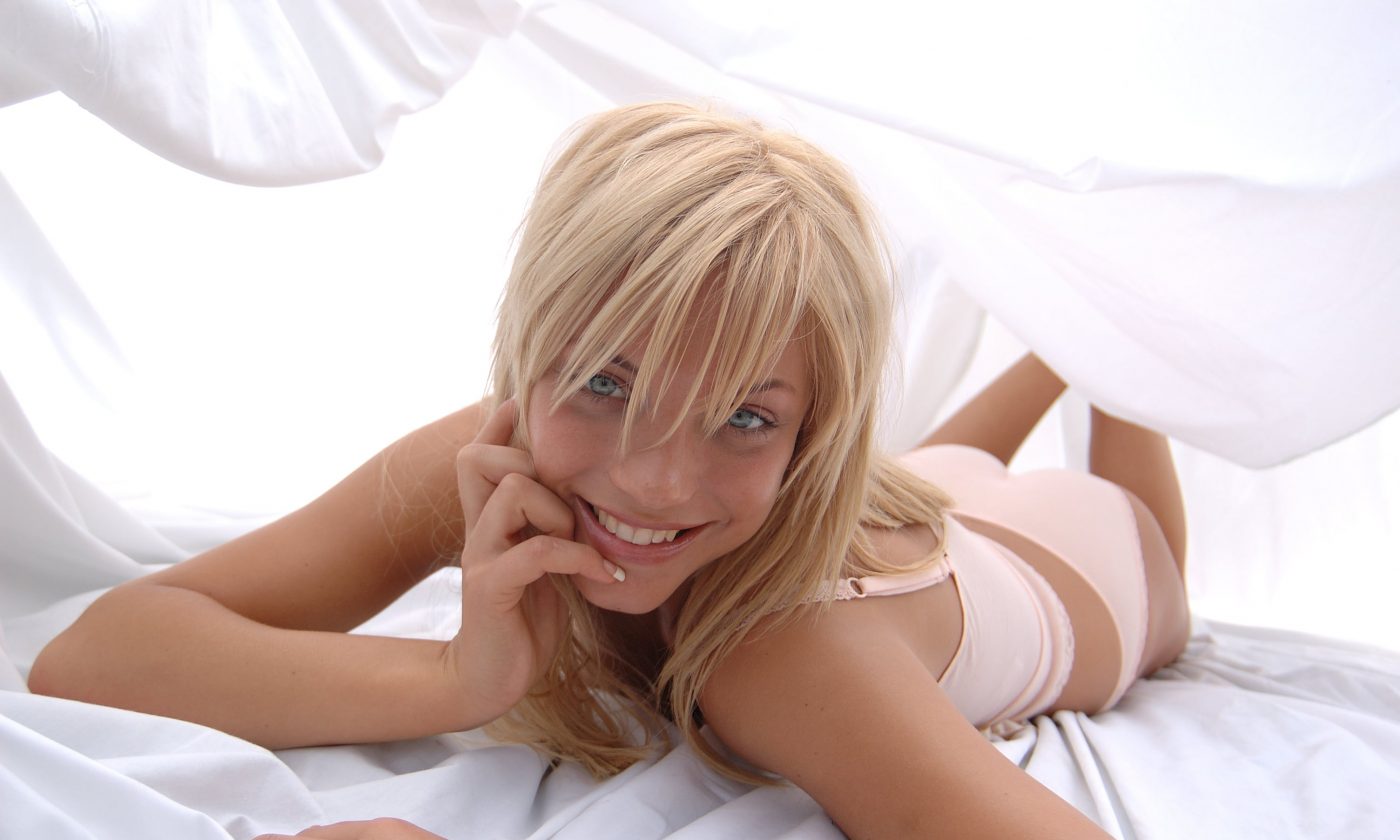 Moves to Atlanta to further explore a music career, and works with internationally acclaimed songwriter Jan Smith who has credits with Usher and Justin Bieber. Additionally, collaborates with Atlanta top songwriters such as Sam Hook who is known for his hit records with Miley Cyrus and Ne-Yo. 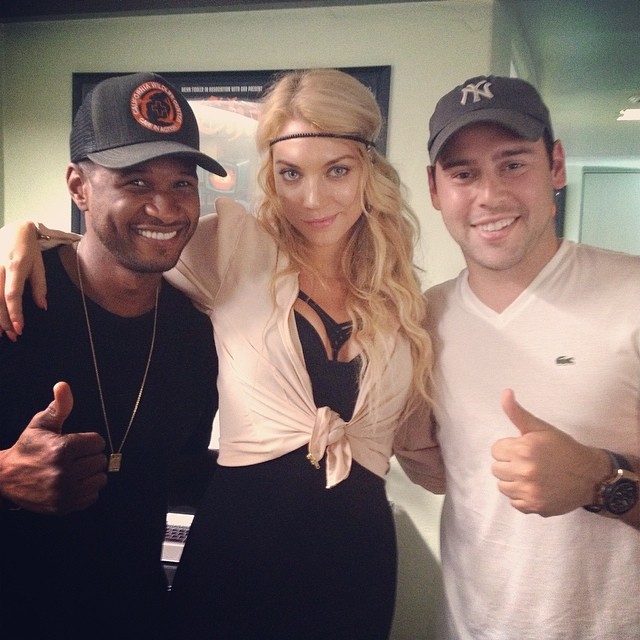 Studies and graduates as a therapist from ID Academy.

Releases platinum certified hit record "Every Time" in collaboration with DJ MORTEN. The song goes straight to number 1 on the Danish single chart. On the day of release, the music video for the song is the World's 8th most viewed music video on YouTube. 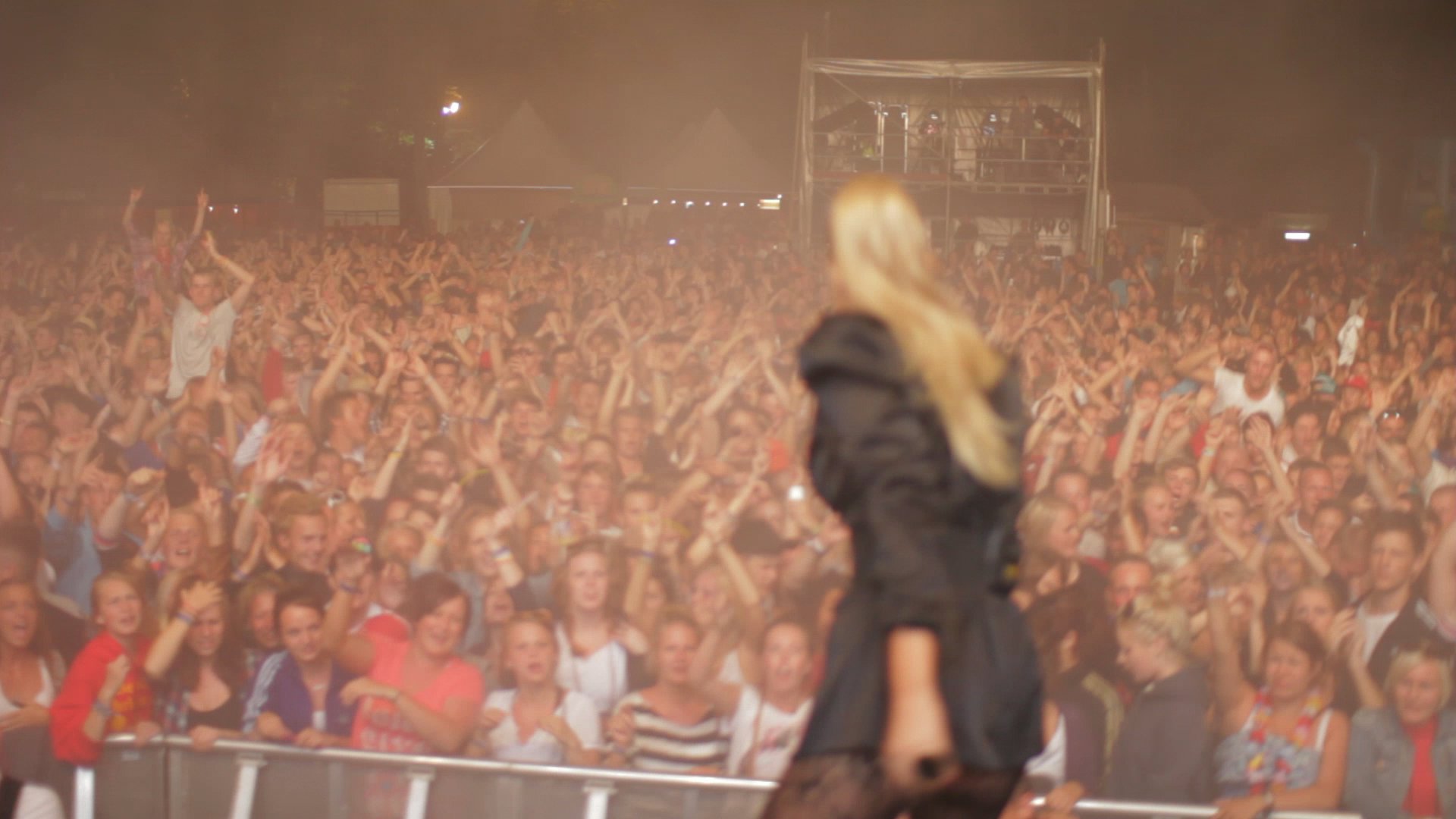 Tours the biggest festivals in Denmark, and completes a tour of 200 venues including the Playboy Mansion in Los Angeles and the PlayStation Theatre Times Square in New York City.

Releases the single "Dirty Hands" that immediately enters top 20 on the Danish single chart. The music video is the most played song on Danish MTV, achieves heavy rotation on national TV in Brazil, where is stays comfortably for weeks in top 10 on MTV Brazil.

Releases the single "Kill for Your Love". The music video is the most played song on National TV station DR MAMA and Danish MTV. Places the song "Paralyzed" in the best selling video game of all time The Sims, and is designed as a digital character in the game. The Sims has sold more than 175 million copies worldwide.

Signs a record deal in the USA with Melinda Entertainment, a sub label of RCA Records, and moves to Atlanta, USA.

Independently releases the electronic double EP "The Black Cat EP", that subsequently simultaneously holds both the #1 and #2 spot on the Danish Electronic iTunes chart. 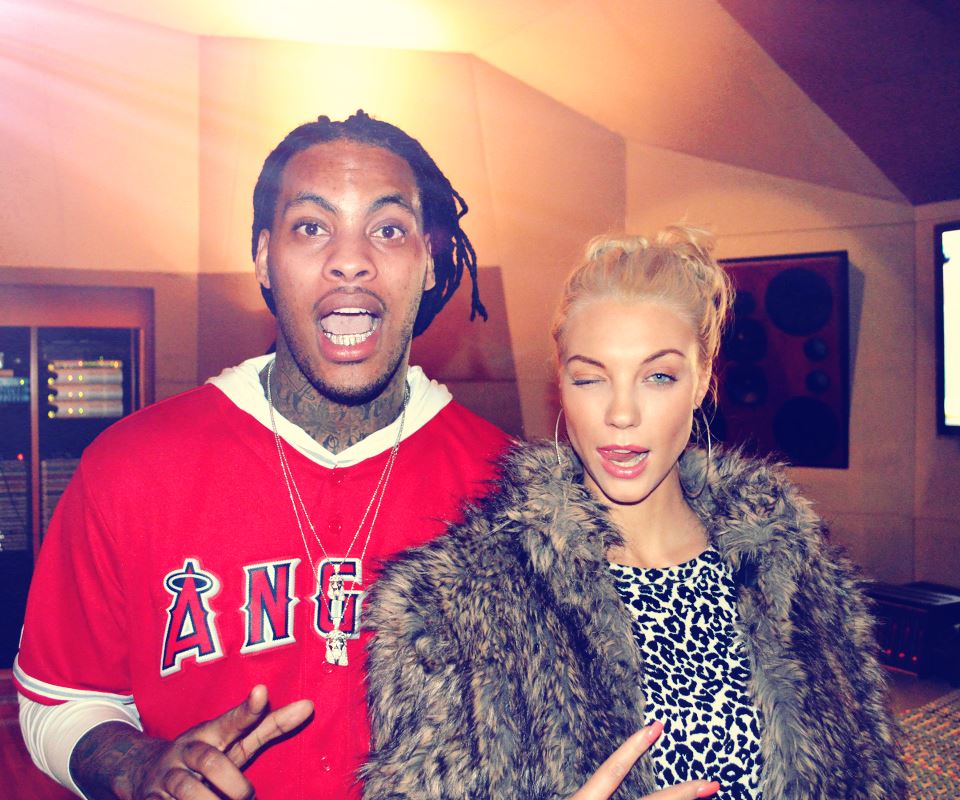 Stars in the award winning movie "The Dunning Man". Plays the leading role in the American romantic drama "Let's Make It". 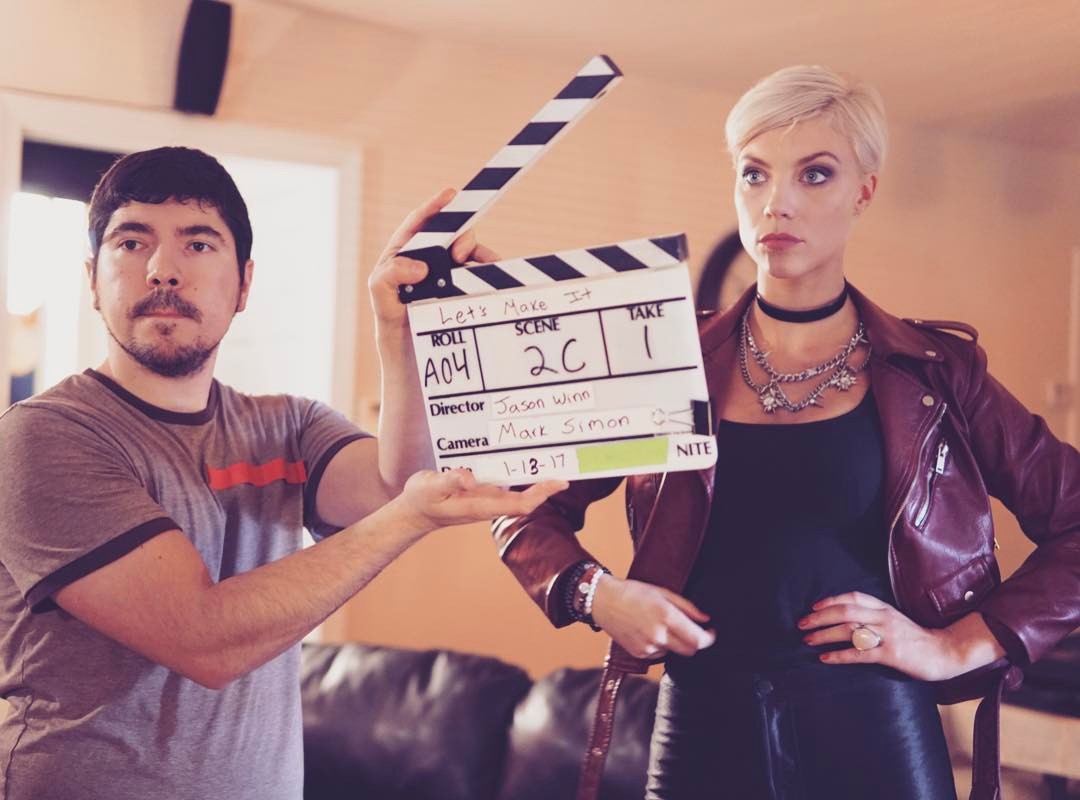 Films Huawei commercial with Gal Gadot and Virginia Black commercial with Drake. Stars in a supporting role in The House Next Door playing opposite Katt Williams, Mike Epps with Danny Trejo and Snoop Dogg. 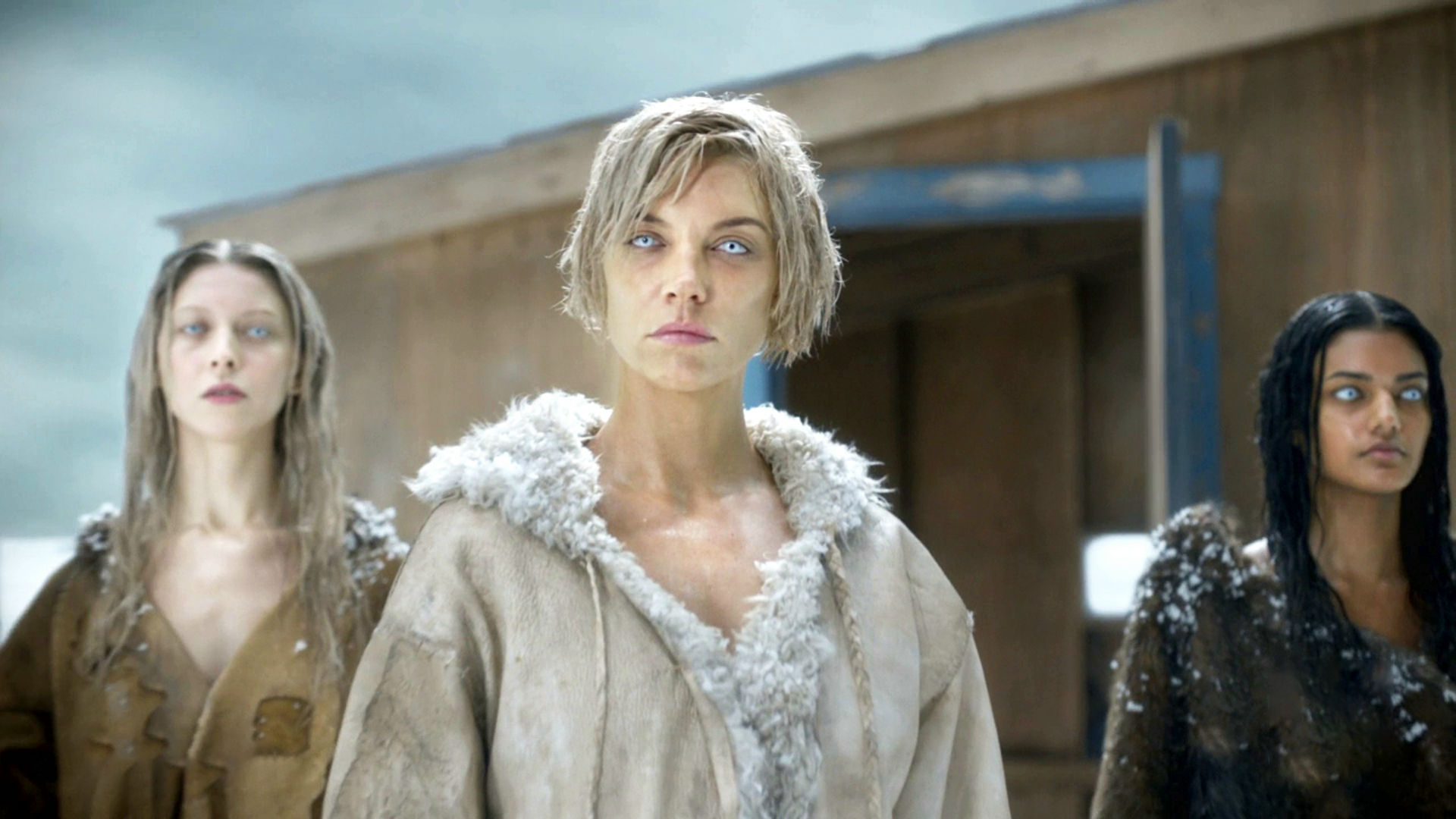